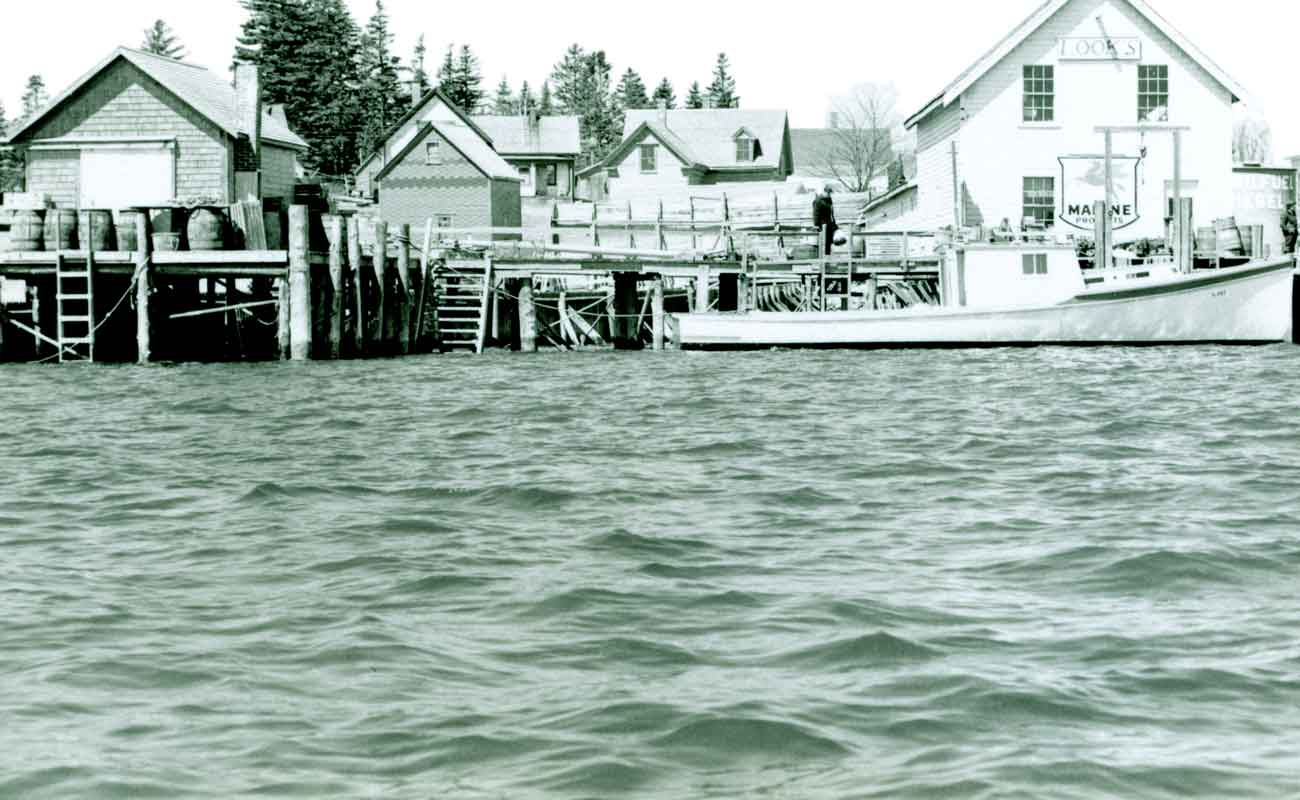 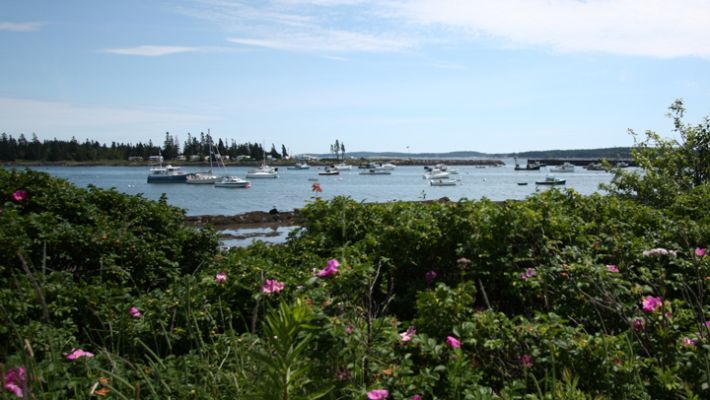 Compiled from 1832 Jonesport-By-the-Sea 1932, by Luella Joy Littlefield in her entry within Jonesport's Centennial Celebration Program of 1932.

Initially, Native Americans of the Passamaquoddy Tribe inhabited Jonesport. Some locations within the town and surrounding areas are still referenced names of the Tribe. The water divide between Jonesport and Beal's Island is officially known as "Moose-a-bec Reach". Although unsure of an official settlement date, oral history suggests the town's first European settlers arrived in 1763.

Jonesport's land mass was once a portion of the then, "Common Wealth of Massachusetts". A situation, in 1782, described as a "gift in payment" of 487,160 acres became the Township of Jonesboro. A section of coast known as "The Reach" stayed within the township for 50 years. February 3, 1832, The Reach separated becoming its own town and renaming to "Jonesport". The town was slow to grow, forefathers to a majority of towns' people today did not arrive until the mid-1850s. During that time, this population growth made Jonesport the largest coastal settlement within surrounding areas.

Jonesport's past and present's livelihood is survived by Mother Nature's resources- her woods, bogs, and barrens, and especially so of her shoreline and ocean. Jonesporters have a reputation and exceeding pride for hard work done to provide for their families.

Virtual Tour of Jonesport and Beals